Reliving One of Penn State Football’s Most Underrated Seasons 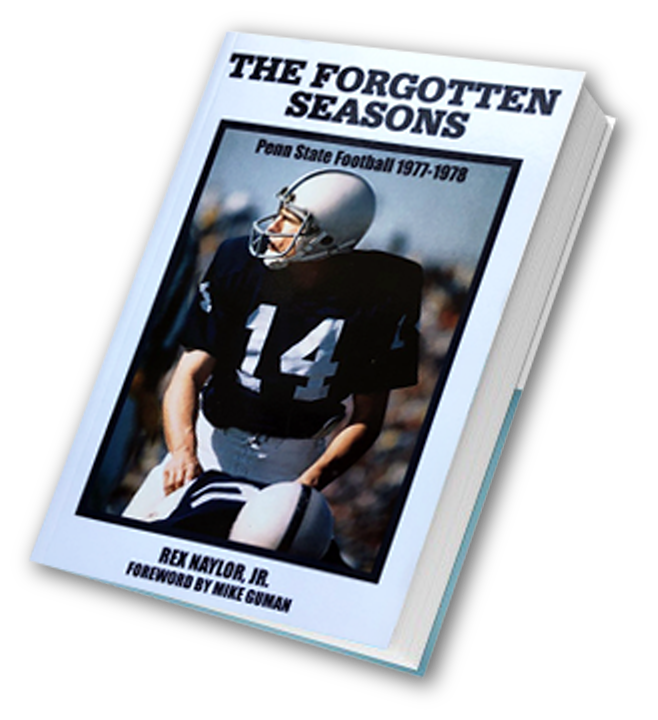 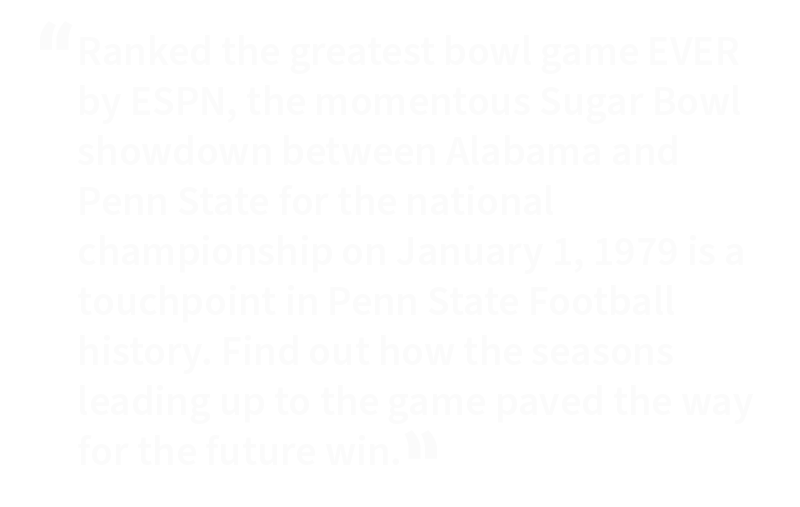 When talking about the greatest teams in Penn State football history, the teams of 1977 and 1978 should be in the discussion and quite possibly very high on the list. However, these teams have been Forgotten.

Author Rex Naylor, Jr. takes you on a journey through those two tremendous seasons. You will enjoy the games and also remember the players who participated in those momentous years. Rex Naylor, Jr. also relives some of the events and moments of 1977 and 1978, which will bring back memories that may have been tucked away for years. He clarifies and corrects many inaccuracies and inconsistencies that have been written and discussed regarding the Sugar Bowl game between Alabama and Penn State for the national championship on January 1, 1979. You are taken on a journey series by series in that Sugar Bowl game to not only relive the truth, but also to clarify the inconsistencies.

Featuring exclusive forward by Penn State Running Back and former NFL Los Angeles Ram Mike Guman, The Forgotten
Seasons: Penn State Football 1977-1978 is the first book written exclusively about these seasons with the hope of resurrecting these teams and players to their proper place in Penn State football history. 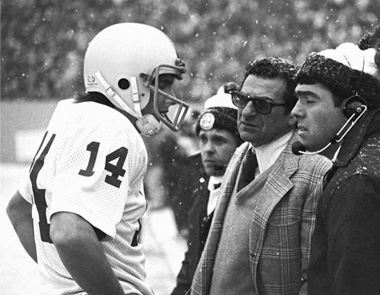