Back When There Was Baseball: Paul Hartzell 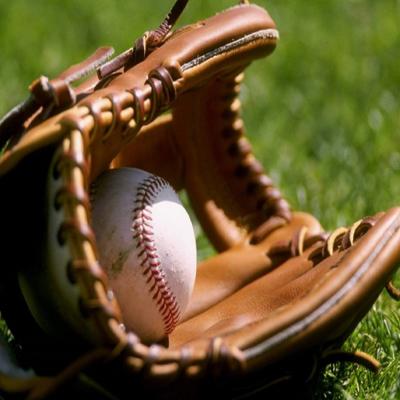 Back When There Was Baseball: Paul Hartzell

We have a Pennsylvania player today, but not one who played for the Philadelphia Phillies or Pittsburgh Pirates. Paul Hartzell played high school baseball for Central Columbia High School near Bloomsburg, PA, then went on to Lehigh University. Paul made it to the Big Leagues for the 1976 season with the California Angels. He was part of that pitching staff which included Nolan Ryan and Frank Tanana. Paul was a starter and reliever with the Angels from 1976-1978.  He then went to the Minnesota Twins for the 1979 season.  Paul developed arm problems, so his career was short, but the stories are fantastic and Paul was a part of those up-and-coming Angels teams in the mid-to-late 1970s. Enjoy the ride down memory lane Back When There Was Baseball. 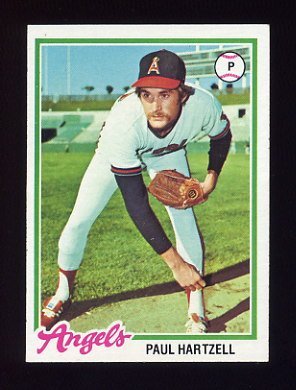 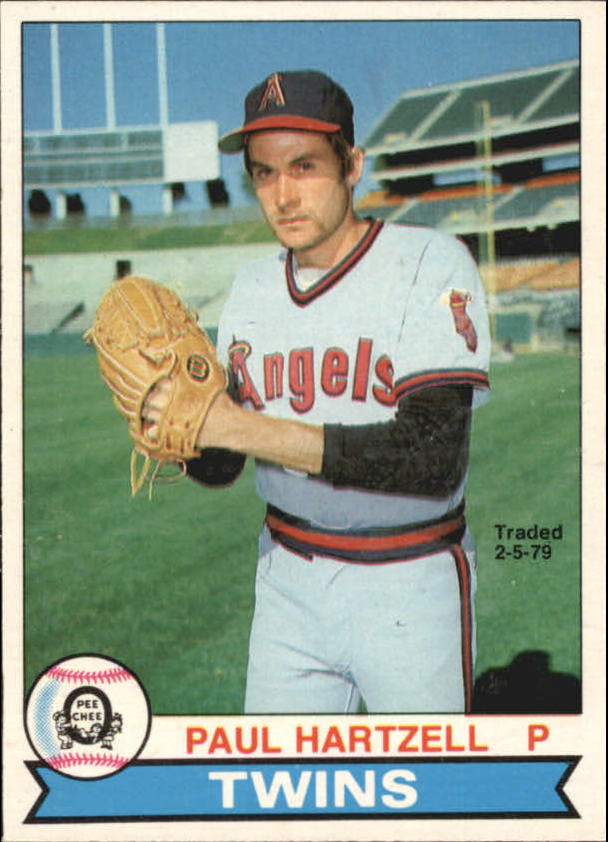