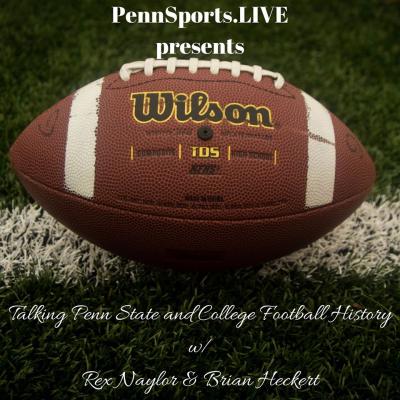 Our hearts are heavy this week as we honor Penn State LB/HERO Rich Milot. Rich unexpectedly passed away on August 13 at the age of 64 and some of his teammates are joining us this week to pay tribute (Chuck Fusina, Bob Bassett, Lance Mehl, Mike Gilsenan and Mike Guman). Rich played at Penn State from 1975-1978, but never received solid time until he played the HERO position in the middle of the 1978 season. He was a 7th round draft pick of the Washington Redskins in 1979 and was considered by John Wood (writer for Hogs Heaven) to be the greatest 7th round pick in Redskins history (which included names like Kelvin Bryant and Gus Frerotte). Rich had a stellar career with the Redskins from 1979-1987 playing in three Super Bowls, winning two of them. Please join us this week as we pay tribute to one of Penn State's great defensive players on those outstanding teams in 1977-1978. 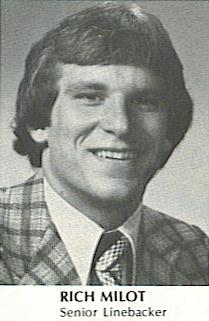 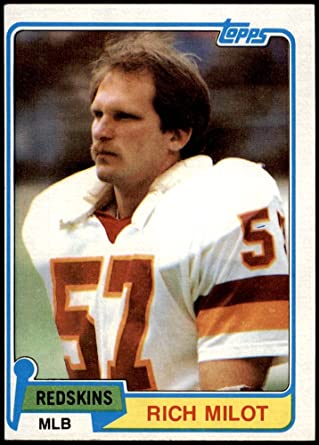